Some of the SonShine Mission Team members woke up early on March 12 to participate in the Sabbath School program at Taculing Adventist Church. A couple of special songs, short testimonies as a mission talk and a promotional talk was presented by the team.

After church, lunch was served in the Adventist Medical Center canteen where some members of the church joined in and brought some good home cooked food. After lunch the team departed for the domestic airport to take their flight to Manila. Since the flight was delayed, the mission team could not take their dinner in La Fiesta restaurant as planned but then instead spent a little more time shopping in the Mall of Asia.

Around mid-night, exhausted and hungry, the mission team arrived at the international airport where they had their dinner and then waited for their flight back to the US. 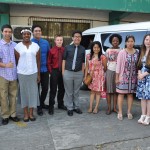 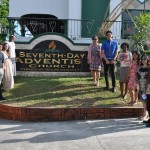 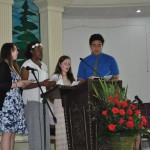 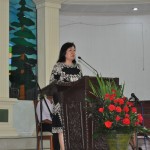 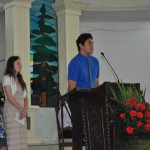 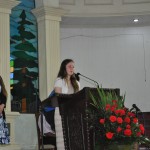 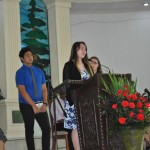 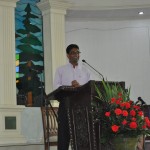 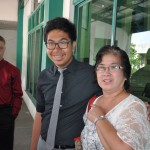 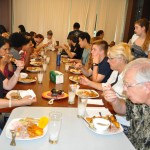 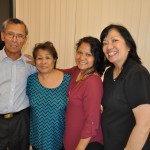 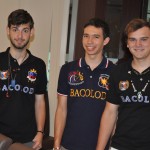 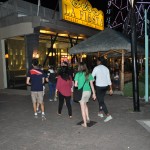 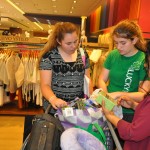