Lirio Dufala, President and CEO of KRIS Charitable Foundation based in California, USA visited the schools in Manapla, Bacolod and Binalbagan on March 14 and 15, 2016.

KRIS Charitable Foundation has partnered with ABC Philippines in different activities in the past and after a gap of a few years, Ms. Dufala, with the intention of seeking out possibilities of renewed collaboration, decided to visit the schools in person.

The management, teachers, staff and students were pleased to receive Ms. Dufala and look forward to work closely with KRIS Charitable Foundation. We thank Ms. Dufala for taking time to visit us and for sharing wonderful thoughts of encouragement in each school. 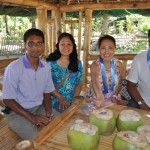 Having coconut drink in Binalbagan School 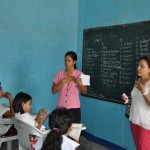 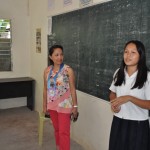 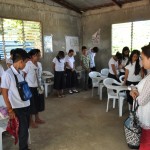 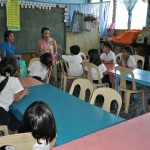 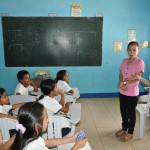 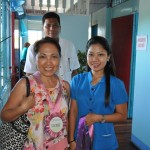 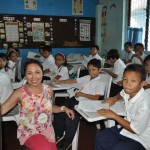 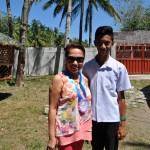