On April 18, 2016, vans, cars, a bus and tricycles brought different Christian groups and their leaders to The Light Christian Academy campus in Canmoros, Binalbagan for a youth camp.

After everyone arrived, we had 144 young people along with their leaders representing 11 independent Christian churches. The group was named as â€œChildren of Godâ€ and the theme of the event was â€œPass It Onâ€ based on the Bible verse, 2 Timothy 2:2, â€œAnd the things that thou hast heard of me among may witnesses, the same commit thou to faithful men, who shall be able to teach others also.â€

Â The groupâ€™s morning activities included group sessions where they had devotionals and general assembly where lectures were given on topics such as â€œPraise & Worshipâ€ and â€œPass it onâ€. Afternoons were filled with sports and team building activities. Worship services in the evenings challenged the youth to become witnesses for Christ.

The Management of The Light Christian Academy was pleased to have such a wonderful group that stayed on campus from April 18-22, 2016. We thank Pr. Chris Alpas and his organizing team for choosing to use our limited facilities for this inspirational gathering. 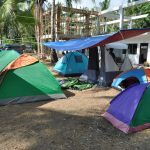 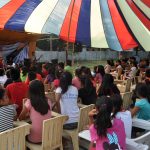 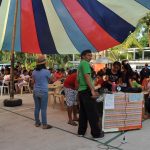 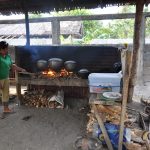 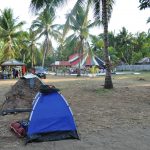 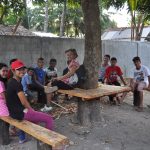 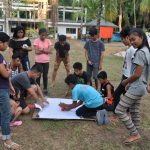 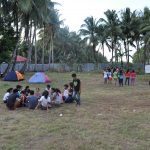 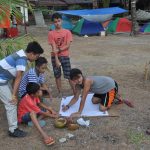